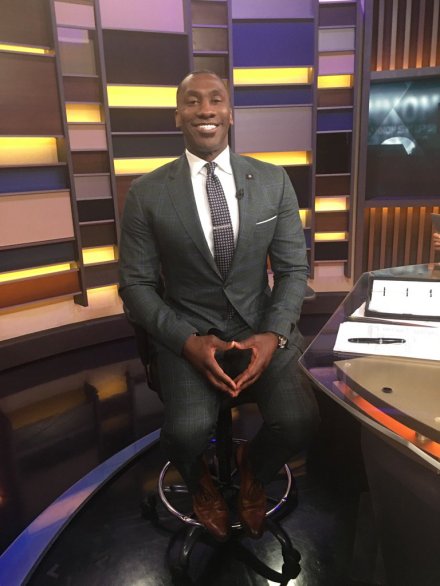 It’s been an interesting few weeks in sports, business, politics and culture. You could count those ‘shaking your head’ moments. There was enough to make it to the SNL highlight reel. But Shannon Sharpe and Angela Rye choose to share some ‘bread & butter’ on staying woke and being real with folk.

Sharpe had a few thoughts on the American Dream as a response to Dez Bryant’s social media comments. Rye had some thoughts on public policy as a response to another TV guest. It wasn’t the first time they’ve had to tackle a hot-button issue. They take pride in getting the word out on such matters.

There were also those who made news for making comparisons to Dr. King’s legacy and Rosa Parks’ advocacy. It was an interesting line of reasoning to link King’s social tactics with current political antics. The other tried to compare the United Airlines debacle with Rosa Parks’ action on justice for a people.

If there were ever a time to put things in a Community 3.0 perspective it’s now when we’re not sure if people are serious or making a joke. After the dust settles on these recent events there’ll likely be a new order of things from making sense of what happened. The role pop culture will increasingly play is to:

The Fast & Furious movie franchise took over the box office lead in its eighth release. It ranked #1 setting records in weekend-opening revenue. The movie saw the return of the regular cast of characters with a few new additions. Where it made big waves was with an international audience pulling most of its sales.

An ongoing ‘balancing act’ with pop culture involves ways to export clips in entertainment and import nuggets in enlightenment. Nowadays, people are paying more attention to getting jiggy and staying woke. It’s not enough to laugh out loud without making sense of the new order of things happening around us.

In the early days of America’s beginnings much time was spent crafting laws and the language of social engagement. There were emerging issues at stake that would determine the foundation of our nation. Some of those matters were handled fairly and squarely. Others seem to linger-on or live-on in new ways.

That’s partly where Bryant and Sharpe are coming from. It’s as if they’d like to see more happening in pop culture to engage progress in system accountability and to explain the process of self-accountability.  Maybe it’s not happening fast enough when compared to shifts made in technology over recent years.

These days there’re more tech tools at our fingertips. The smart phone is one such device that’s made the world smaller. Furthermore, seeing headsets hooked to phones is part of everyday life. This creates options to experience more fun in the groove, hustle in the grind and make community smarter. 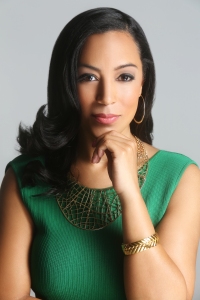 Those who put more hustle in the grind let their best unwind. We see this with Sharpe and Rye as they do the things to broaden their influence. Maybe they as well as Bryant help us see that the political swings between left & right or the social swings between smooth & coarse call for greater impact possibilities.

In one sense, Sharpe knows we’ve come a far way since our founding. But there’re dreams that don’t make it because of system roadblocks. Bryant’s take is that even with system roadblocks there’re still ways to move past these circumstances. This isn’t a case of ‘either or’ but of both making good points.

The debate over who’s right and who’s off may end soon. But some debates can fall short if they do little to elevate ideas that clear-up confusion or express emotions that send a good vibration. While the topic is good for getting people stirred-up it might take a bit more of a personal ‘aha’ to get folks turned-up.

Sharpe says that’s what happened to him. He had some trying circumstances growing up being raised by a grandmother. It was her influence then that helped him reach great heights. He knows that while that worked for him it’s not always the results others see from coming up on the rough side of ‘Mean Street.’

With Easter behind us and Summer ahead what might pop culture do for Community 3.0 and vice versa? Well, it would be great for Bryant and Sharpe to deliver a ‘Coming to America’ moment. That’s the broader perspective people get not just from visiting, but by seeing the light that becomes eye-opening.

Bryant will be back for another season with the Cowboys. He’s probably getting in shape for his return. If he’s on his game he’ll likely have a few more replay moments for cheering fans. But beyond work & play, the more that people experience ‘Coming to America’ moments the more value there is to pop culture.

Block Talkback: Does Rap get a bad rap when people generalize about its affect as an art form or is the pop culture pendulum swing between ‘smooth & coarse’ something that’s been around for ages?

Author/Speaker, Blogger, Social Commentator - He's the author of two books and an avid blogger who believes life is meant to be lived with purpose! www.JoetoCEO.com www.PurposefulLiving.com
Loading Comments...